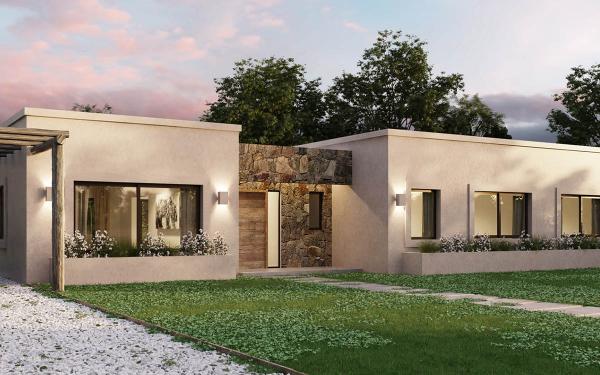 Many people believe that Punta del Este is just a tourist spot in which to spend your vacation. However, there are many benefits which this Uruguayan city has established itself as an excellent choice to buy a home and choose it as a place to live, weekend home or as an income more if the choice is rent during the summer. For these reasons and those discussed below selling homes in Punta del Este in 2021 is shaping up as one of the best investment opportunities in the real estate market.

Punta del Este is located in the department of Maldonado, at the southern end of the country. It is one of the most popular and famous Latin American spas.

The stable population of Punta del Este is about twelve thousand inhabitants, although during the time of increased tourism in summer can reach 450.00 inhabitants.

Punta del Este is just a little over an hour from the capital of Uruguay, Montevideo, so access is easy from anywhere in the world and that is encircling the airports, and to reach by land or by sea , making it accessible from different places.

Punta del Este has typical houses, a port with mooring capacity, businesses, large buildings up to deployment activities at all times and for all tastes and ages, which makes it a suitable area for any guy can feel comfortable .

There are a variety of landscapes in Punta del Este: although it is mostly known for its abundance of beaches are also found small hills and forests.

It is a known fact that Uruguay is one of the safest countries to live. In Punta del Este is common to see policemen on the street and the amount increases in summer for greater vigilance. This is one of the reasons why entrepreneurs choose this place to live safely.

Economic stability, ease foreign exchange and the fact that this city is home to major multinational companies with a growing trend in recent years makes Punta del Este as a great combination for business and pleasure.

Beyond security, Uruguay is known for its peace and tranquility and is thus chosen for those looking to live in a balance between urbanization and natural quiet. 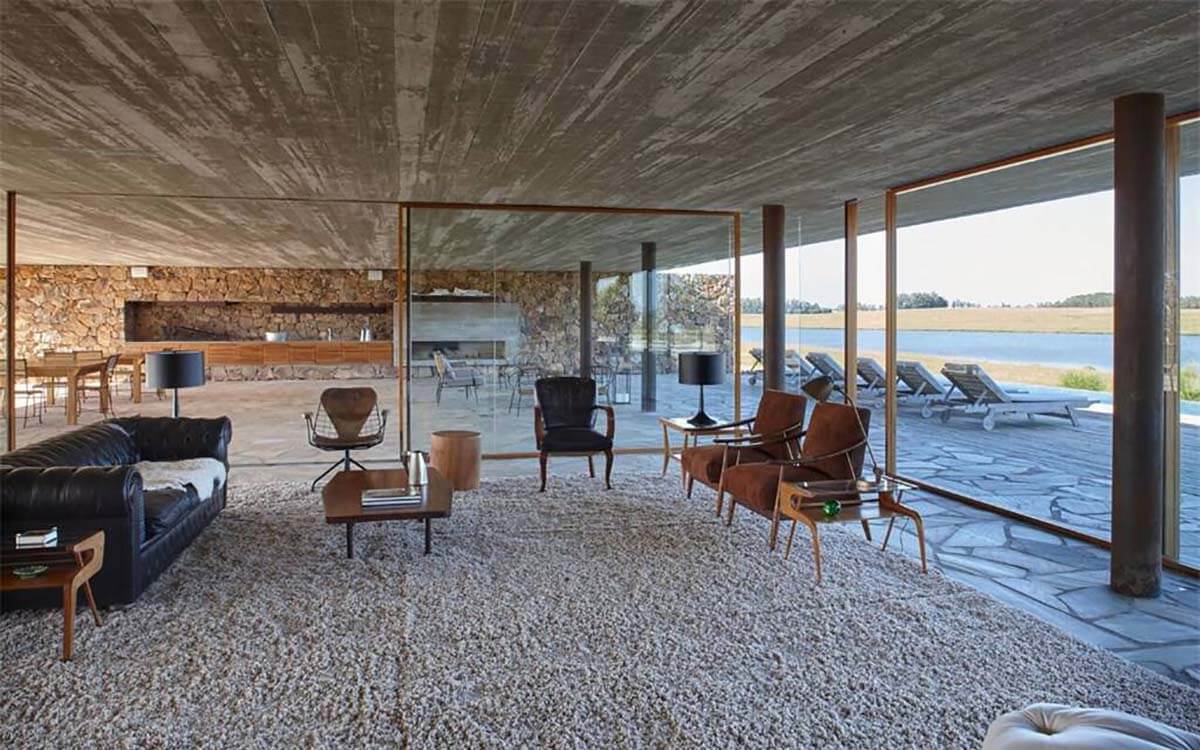 As one of the most important tourist center in Latin America, Punta del Este has a wide range of bars, restaurants, recreation, theater and culinary activities generating a meeting place and constant cultural movement.

This city is one of the most chosen to host big multinational companies.

It has a wide range of cuisine throughout the year which include regional products.

Given the financial conditions of the country and particularly the stability of Punta del Este is one of the most preferred destinations for those wanting to start their own business destinations.

Holidays and housing in the same place

By choosing a destination that also has a stable business throughout the year, Punta del Este becomes a place in which to live and vacation are two options that can coexist.

The elect of Uruguay

In the past 20 years Punta del Este is the most chosen destination and as a new home for those who decide to switch places to live.

Maintains warm without sudden or extreme temperature changes.
A city in constant growth
During the past 20 years has one of the fastest growing in Latin America as a city.
Represents a great investment opportunity as it is one of the more stable areas recorded.

You can sell your property without this will devalue as the stability of the area there is no need to hurry sales or sell at a value below what a property is worth. Furthermore, the purchase is good considering it's a city that is on the rise, so the greater the possibility that the value of a property up.

Depending on the proximity to the beach, you can find everything from small houses for a few people to more off-center and reserved places.

Stability, security and statistics indicating that the value of a property in that area hardly reduce its value dramatically.
Pinares
The beach Pinares differs from others by having coarser sand and the area for its abundance of pine forest air.
San Rafael
Reserved area and plenty of places for camping.
The Meek


Quiet beach without many waves. Tendency to vacation.


The bar is known for its beach and waves that allow all kinds of sports (surfing, windsurfing, water skiing, boating, etc.). The place has a distinct style, with colorful houses and maintaining some features of its origin as a fishing village.

Contact Us and an Advisor will inform you of all our Excellent Properties Homes for Sale Punta del Este 2023 to live or Invest, Luxurious and Splendid, prices of houses and apartments