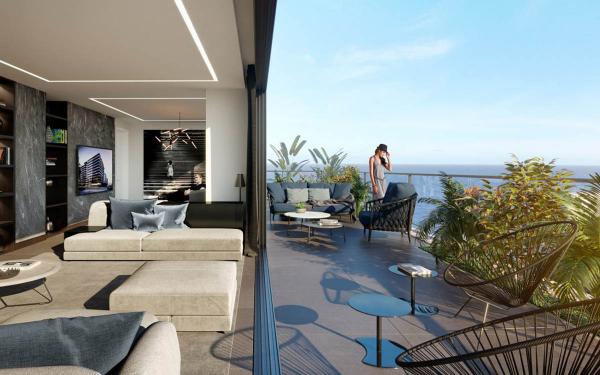 Apartments for rent in Punta del Este facing the sea

Located only 130 kilometers from Montevideo, the coastal city is communicated with the rest of the country by a modern transport system that includes airports, yacht port, buses, taxis and remises, which allow visitors to move around the city and its surroundings in a matter of minutes. 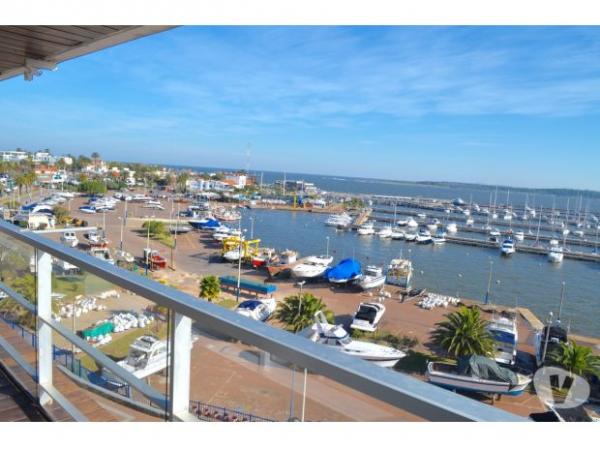 With a temperate climate, with temperatures between 25 and 32º C in summer, and with colds that do not exceed 0º C during winter, Punta del Este meets the climatic expectations to enjoy both heat and cold.

For everything we say in our post, and because everyone already knows Inmobiliaria La Cite is that we offer the best:

Apartments for rent in Punta del Este facing the sea

Bright apartments with all the comforts facing the sea to spend a unique vacation without having to worry about anything.
Uruguay in General and par excellence the best city is Punta del Este.

Its beaches, its sands, the sea, its people make it unique. No one who has visited Punta del Este will stop coming back, because everyone who goes falls in love.

At La Cite we have the best apartments for rent facing the sea. Check in which area you prefer to stay and our team will be able to advise you on where to rent and which are the best properties according to the benefits you should have.

In 1516, the Spanish navigator Juan Díaz de Solís was the one who baptized the place as Cabo de Santa María. Some time later, more precisely in 1829, the cape on which some human settlements already existed was baptized Villa Ituzaingó by Francisco Aguilar, who developed the plans and dimensions of the city through the completion of different works.

Aguilar, a very wealthy man, arrived in Uruguay in 1810. In 1811 he bought land and dedicated himself to agriculture and the manufacture of tiles and Punta del Este was the place where the first factory of these was installed. ceramics. But the adventurous spirit of this visionary was not only there, Aguilar was also the first boat owner in the country and developed his knowledge of livestock and politics.

Going out to eat out, have tea and basically all gastronomic services have the benefit of the 22% VAT discount for payments with a foreign bank credit or debit card.

Sometimes, if we need to pay cash, ask if they also discount VAT, sometimes they do it

What is it that attracts the Argentine so much to Uruguay?

The reasons are endless, but perhaps we should start by talking about Punta del Este. Argentines represent 60% of the tourists who visit Uruguay year after year, and the majority come in Summer, attracted by Punta del Este and the Uruguayan Atlantic Coast. And this figure will probably increase even more, thanks to the direct flights from Rosario and Córdoba with the coastal city.

In this value chain that is tourism, transport is key.

For these reasons and for many more, every summer an exodus of Argentine tourists and from around the world invades the country and mainly the Uruguayan beaches.

The Uruguayans await the arrival of tourism with open arms. There are no two peoples in the world more alike than the Uruguayans and the Argentines. We are in a very good moment of relationship and tourism is there and back. You will come in the summer and we will go to Argentina in the winter.

IDiscovered Punta del Este, its History, its People, its Beaches!

Discover beachfront apartment rentals and make the most of your vacation!

Contact Us, and a member of the Team will advise you on what you need,Real Estate La Cite Uruguay, Advice to buy, sell, rent, live or vacation.