In Uruguay House for Sale Holidays or Live an Excellent Country 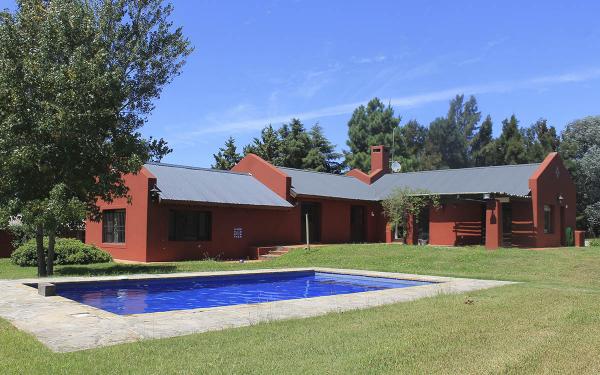 Montevideo, home to half of Uruguay's population is changing rapidly. The city which was previously in shadow beside his neighbor, Buenos Aires, is today one of the most vibrant capitals in Latin America. Which it used to be a quiet town, is gathering pace by the emergence of new galleries, cafés, cultural centers, boutique hotels, condominiums and buildings, which are part of a construction boom.

In Uruguay House for Sale Holidays or Live an Excellent Country

The profile of potential buyers in Montevideo is changing. The owners of the houses used to have large families, and security was not an issue. However, in 2011, 24% of the properties were occupied by one person. Many buyers are looking for 24 hour surveillance, although this is expensive. More and more families are turning to the purchase of buildings, for costs and greater security.

The government provides enabling policies to live in Uruguay

La Cite is a company specialized in marketing of urban and rural real upscale estate company.

It positions itself as an opinion leader and constant innovator in his field. Work contributing to Uruguay is a destination to live, work invest. It offers a first class service, complying with the requirements of the most demanding customers. His office reflects the comfort and quality that characterizes the brand.

Some are travelers, some are international investors, and others are considering relocating to Uruguay.

Foreign buyers and investors are not restricted from owning clear title to farmland, coastal property, or other types of property investments and real estate in Uruguay.

Some of the things that make Uruguay a desirable place to relocate to include low crime rate, a transparent legal system, and a strong respect for private property,” according to Dr. Juan Federico Fischer, Managing Partner at LVM Attorneys at Law - a firm that specializes in assisting international investors in their relocation and real estate needs.

The reasons for living in Uruguay

A country that every day is discovered.

For some years now it has been revealed as a gem for those seeking different experiences: from the cosmopolitan partying Montevideo to Punta del Este, the picturesque and historic Cologne. But if you go early, it is also worth observing nature on the Atlantic coast, visiting hot springs overcoming the Uruguay river, stay in a room to live the life of the gaucho horseback riding through the vast interior, where fields which extend oceans. There are many reasons to travel and live Uruguay, and these are some of the best. 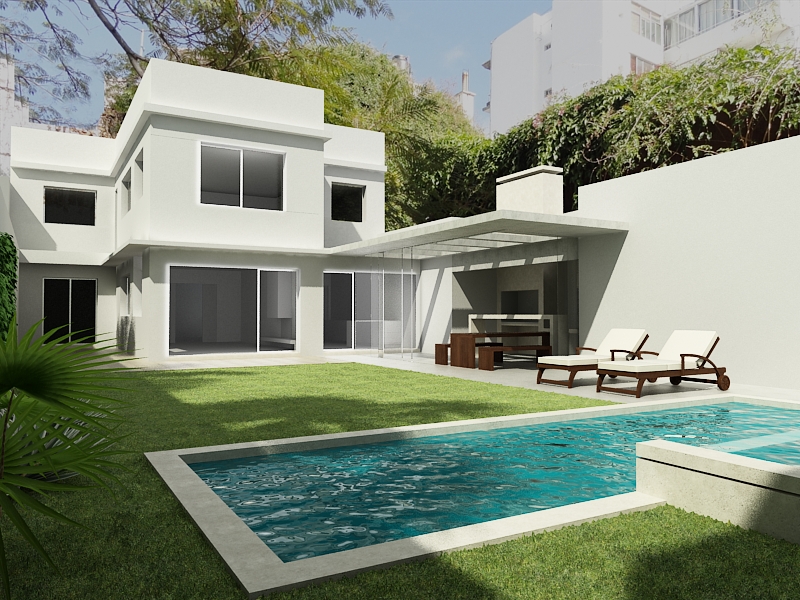 Uruguay is unique in its quality of life, peace, comfort,everything is nearby.

The entry process at the airport so far is simple: do not require a letter of invitation, bank deposit even return ticket. Upon entering the country you have a tourist stamp 90 days, renewable if you leave the country. It is unusual to be asked what you just the opposite, rather: staff are friendly.

Uruguay is historically the safest and most politically and economically stable country in Latin America, and also has the first place in the continent for transparency and lack of corruption. Social stability is established, with the presence of a middle class and lower income gap in South America. The Uruguayans are a peaceful people who live in harmony with its neighbors and other countries. Uruguay is a safe place to live and invest.

In the past five years, the Uruguayan real estate industry and real estate development has experienced significant growth, with a steady increase in property values. Rural properties have a great investment potential having acres of land at low cost, including small rooms, orchards and farms. They can also find attractive prices of houses apartments near the beach, which have excellent potential for rental in high season, especially in Punta del Este.

Both residents and non-residents may invest, regardless of nationality, and with high potential for capital appreciation. Uruguay's population has European features, with the advantage of having fewer risk factors. As such, the country is an excellent testing ground for innovative products and ideas that can be extrapolated to the international level. In fact, large multinational corporations such as IBM, Sabre, Tata Consultancy Services and Xerox, have established operating platforms in Uruguay.

The opportunities in the Uruguayan market | The laws in Uruguay

While multinationals have settled in Uruguay in recent years, many small and medium businesses have managed to find their opportunities in the Uruguayan market. Uruguayan GDP grows steadily, and the solvency of the financial system has overcome one of the worst crises in history originated in 2001. Exchange rates remained stable in Uruguay, since the exchange rate is determined by the forces the market with state intervention in case of exceeding the target zones.

The Uruguayan government has passed laws to encourage foreign investors, providing legal, tax, security benefits, etc. The implementation of trade promotion systems such as Temporary Admission, Free Zones, Free Ports and Customs Warehouses, foster international trade, in order to exploit the benefits that Uruguay due to its strategic geographical location and tariff preferences negotiated with several countries region of.

How Uruguay joins the Mercosur?

Uruguay belongs to Mercosur since its construction in 1994. The Mercosur is a process of integration in South America, which seeks to improve the current state of customs union between Brazil, Argentina, Paraguay and Uruguay, in order to make a Southern Common Market . Although this integration process still has holes in its tariff preferences, most goods and services can be traded intra-Mercosur tariff-free today. Some emerging industries in some countries remain protected, but in order to be progressively liberalized over the next years.

Despite the importance and quality of the port of Montevideo, Uruguay west of it is experiencing tremendous growth in terms of maritime trade and logistics operations. This phenomenon is a consequence of the great facilities offered by the Uruguay-Parana waterway, a river system river that begins in the Rio de la Plata, Uruguay continues along the river to the north, and through a number of countries such as Argentina and Brazil, and involves the only outlet to the sea for countries like Bolivia and Paraguay.