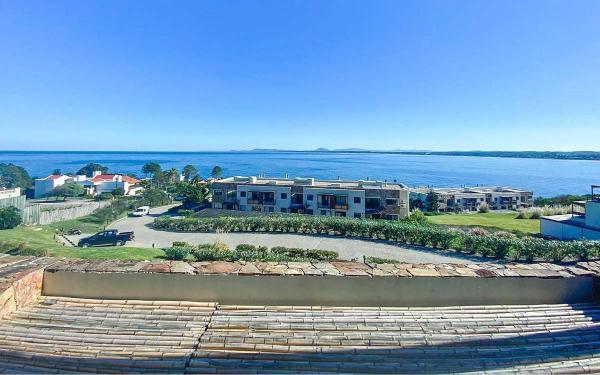 Punta del Este, less than two hours from Uruguay’s elegant capital of Montevideo, has long been the most fashionable beach resort in South America.

An apartment sold here a few years back for $7.2 million… but believe it or not, you can still find a nice condo in a coveted Punta del Este neighborhood for less than $250.000

There’s a secret to buying affordably here. And it’s simple. Folks from North America determine a property’s value by three factors: location, location, location. But in Punta del Este’s condo market, a property’s location is less important. For locals and other Latin American buyers, how new a unit is, the size and style, and building services generally have a greater weight in the value than they do in North America.

In Punta del Este it’s possible to find good condos, too, in older, well-maintained and -managed buildings for less than $250,000 in the same neighborhood as larger units in newer buildings that will sell for between $400,000 and several million dollars. And that’s with the same beaches, parks, markets, and high level of safety on the street.

In one of the most active communities in Punta, many newer and larger condos are priced from $400,000 to over $1 million.

This is where people from all over Punta del Este and Maldonado come to watch the sunset on Sunday evenings. You’ll find frequent firework displays and free street entertainment.

Year-round living here has a lot of pluses. In addition to the fashion and designer shops, there are markets, hardware stores, pharmacies, and banks. Everything one needs on a regular basis is open year-round and within walking distance, making it an easy place to get by without a car.

Most of the condo units are in residential towers up to 18 stories high and in four-story, low-rise buildings. The towers usually have more amenities and services.

There are several new buildings under construction in all areas, with many units priced over $400,000. However older, there are also units in older, low-rise buildings for a lot less.

Coastal Uruguay offers the same diversity in beachfront property options and coastal living that the rest of Uruguay offers for other lifestyles. On the north coast near Brazil, you’ll find clean, wide, deserted beaches that see few tourists and still sport reasonable real estate values. At the other end of the spectrum, you’ll find the magnificent and world-famous Punta del Este, with its fine restaurants, high-rise apartments, and first-rate tourist infrastructure.

Punta del Este is considered the most upscale beach resort in Latin America. Many North Americans and Europeans are now discovering this exceptional market with its beachfront and ocean-view real estate values. In fact, many relatively young Italian, French, and German retirees have been aware of the market for some 10 years now, and have acquired summer homes here.

Historically, the ownership makeup of Punta del Este used to be 80% Argentine, with the remainder shared among wealthy Uruguayans and other Latin Americans. This has shifted in the last few years, as more Europeans and Americans invest in the area. It is also interesting to note that Mexican, Chilean, and Central American tourists are also discovering Punta and investing here. What’s more, wealthy Brazilians have been investing here steadily and now dominate several neighborhoods.

Our Roving Latin America Editor Lee Harrison recently saw an apartment in the middle of downtown Punta del Este, just a couple of blocks from the beach, for $100,000. According to Lee, “The apartment gets $6,000 per month in January and February. I’d assume another $2,000 each for the months of December and March, with any more than that being the result of some good promotion. This would give you a total income of $16,000 before expenses–or about 16% of the purchase price–due to its prime location and view.”

Lots in the most-desired area range from between $5 and $15 per square foot. One of the most exclusive resorts is Laguna Blanca Country Club, where lots start at $100,000 and homes rent for substantial amounts, particularly during the high season. A 2,500-square-foot home with four bedrooms and a swimming pool will rent for approximately $20,000 for the month of January, $10,000 for the month of February, and about $100 to $150 per day for the rest of the mid-season, including December and March.

An excellent alternative to Punta del Este is the little-known beachfront city of Piriápolis, about a half-hour away. Actually, it’s only “little known” to us North Americans. In Uruguay, it’s in fact well known as an ideal town for nice beaches, with a tranquility that you won’t find in Punta del Este. It was, in fact, Uruguay’s first seashore resort. Located between Punta del Este and Montevideo, it offers the advantage of lower property prices and closer proximity to Montevideo and its international airport.

Piriápolis reminds us of a 1950s New Jersey seashore town, with its vintage brick buildings and oceanfront walk. And it’s just over an hour from Montevideo’s theaters, restaurants, and big-city conveniences, while being only 30 minutes from Punta del Este’s casinos, beaches, and nightlife. Piriápolis is just the right combination for many here in Uruguay. 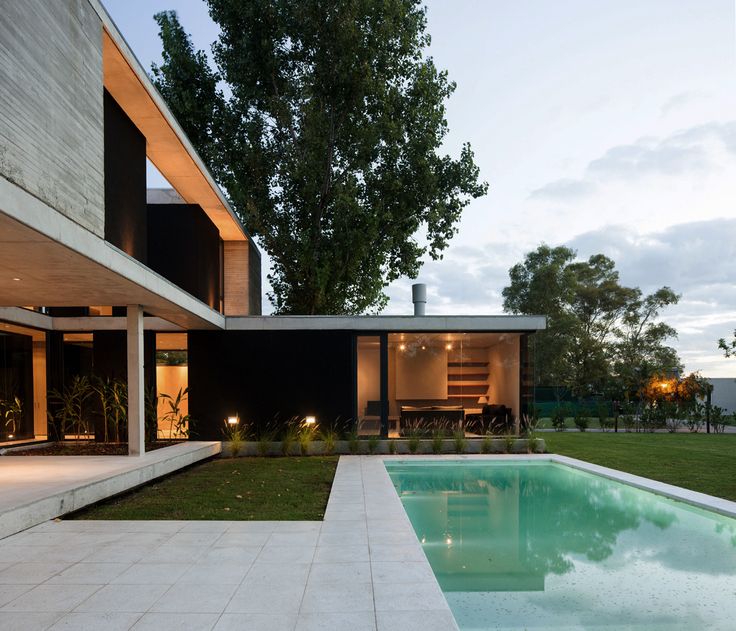 The real estate business in Uruguay bears little resemblance to what you’ll find in the U.S., Canada, or much of Europe. There is no such thing as multiple listing, for example.

Making an offer: Once you’ve decided how much to offer, your real estate agent will normally call the owner (or the owner’s agent) to get a tentative acceptance of the offer before going any further. This phone call (and associated negotiation) takes the place of the normal back-and-forth signing of sales agreements that we typically do in the U.S.

Find an escribano: Once your offer is accepted, the first thing you need to do is find an escribano, which is like a real estate attorney and notary combined. This is the person who represents your interests in the property transaction, and records the transaction itself.

If you don’t speak Spanish, retain an escribano who speaks English so that you understand everything that’s going on. If you are using a realtor, they will often recommend an escribano or give you a choice of several.

Complete the Boleto de Reserva: Your escribano will first contact the seller (not his agent) to confirm that the seller understands the terms of the sale. He then completes the Boleto de Reserva, which is a preliminary sales contract. This important document records the buyer and seller, sales price, desired closing date, commissions, and any specific terms of the sale, including penalties for default on the contract. It is not a publicly recorded document.

The Boleto de Reserva normally accompanied by a 10% deposit.

Title verification and the Escritura de Compraventa: Over the next 30 to 45 days, the escribano will verify that the title is clear, and that there are no outstanding liens, claims or other issues, going back 30 years.

He or she will then draw up the final transfer document, known as the Escritura de Compraventa, which is signed by both parties at closing.

Final closing: This is where you and the seller both sign the Escritura de Compraventa, and all money changes hands. The escribano will withhold (or collect) all taxes owed on the property, and take care of paying them. As in the U.S., buyers and sellers may also need to pro-rate tax payments, condo fees, and other payments.

Recording the transaction in the registry: Your escribano will record your purchase in the property registry.

Record retention: After closing, you’ll typically get a large collection of folders containing the property’s entire history—all the way back to the original blueprints. Many escribanos will retain these records for you if you desire, for safekeeping.

For matters of real estate, foreigners and Uruguayans are on equal footing. You do not need to be a resident to purchase or own property in Uruguay. Furthermore, there are no restrictions on where you can buy a property. Foreigners can buy beachfront land, land adjacent to international borders, and agricultural land in any quantity.

How high are realtors´ and lawyers´ fees in Uruguay? What about other property purchase costs?

How difficult is the property purchase process in Uruguay?

Except for areas considered part of the national security domain, there are no restrictions on the ownership of private property or the establishment of any business. Corruption is not a serious problem in Uruguay.

Before the sale, four different non-encumbrance certificates must be presented as guarantee to the buyer. The first one from the "Banco de Provision Social" ascertains that the owner is free of any social security debt. The others are acquired at the Real Estate Office, the "Registro de Actos Personales", and the Municipality. There must be no transaction without these certificates. This process ensures that there is no pending mortgage, lien, or any other encumbrance on the property.

Transfer of title is executed before a public notary. In order for the transfer of property to occur, it must be registered in the appropriate area where the property is located. A notary is very important in the transaction as the deed will be rendered invalid without it.

Loans are generally 30 years, and the government establishes maximum interest rates. The Mortgage Bank of Uruguay (Banco Hipotecario del Uruguay) is the only mortgage bank in Uruguay and the principal intermediary of medium and long-term funds for housing in the country.

The whole process of registering a property can be completed in around 66 days.